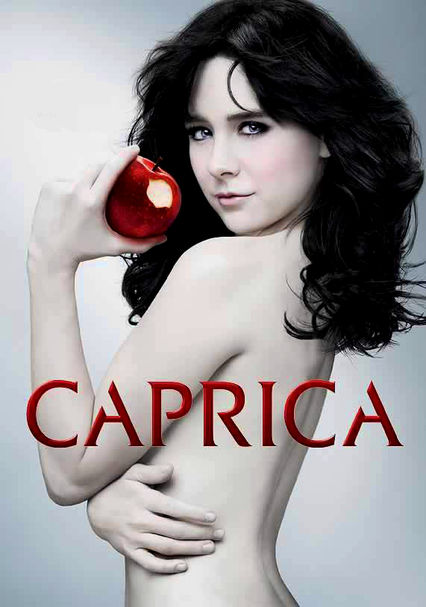 2009 TV-14 2 seasons
Set on planet Caprica decades prior to the war fought in Battlestar Galactica, this sci-fi series follows the work of tech tycoon Daniel Graystone as he tries to assuage his grief over tragedy by developing cyborgs he dubs Cylons.

Caprica is in turmoil, and everyone is scrambling to decipher what's reality and what's not. Who will survive the constant clashing between the Cylons and humans? Season 1.5 of this sci-fi saga is centered on more conspiracies and shifts in power. Technology titan Daniel (Eric Stoltz) is left to confront serious questions about losing military contracts, the U-87 and his own company. The future of the world is also at stake.