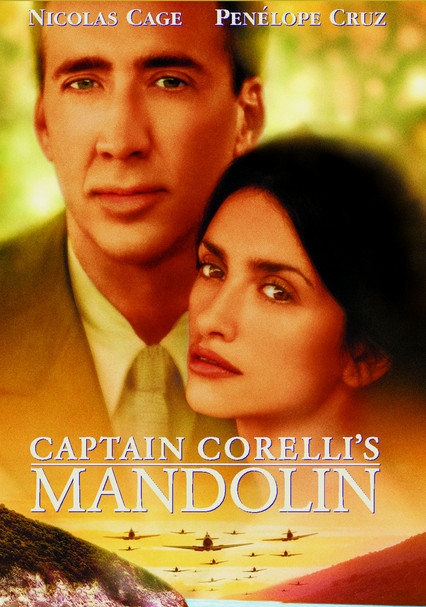 2001 R 2h 9m DVD
Dr. Iannis (John Hurt) and his beautiful daughter, Pelagia (Penélope Cruz), live an idyllic life on the Greek island of Cephallonia -- that is, until Italian forces occupy it during World War II and Capt. Corelli (Nicolas Cage) is placed in the Iannis home as a boarder. Corelli and Pelagia are quickly smitten with each other. But when the Nazis arrive, he must fight to liberate the island from the real enemy.