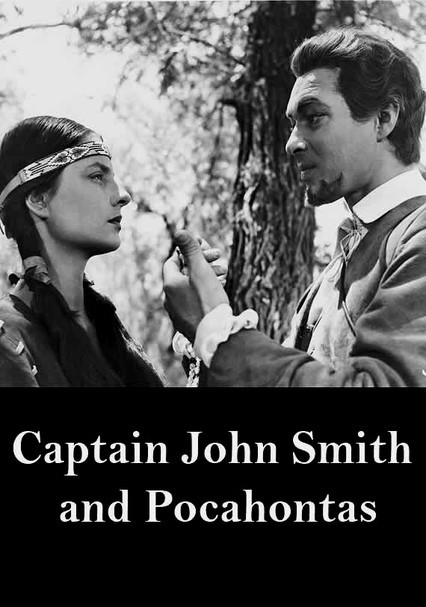 1953 NR 1h 16m DVD
Far from simple animated characters, Pocahontas (portrayed in this 1953 film by Jody Lawrance) and Captain John Smith (Anthony Dexter) were real-life personalities caught in a time and relationship both buoyed and limited by human complexities. This dramatization of the famous affair explores the captain's initial doubts about their pairing, which give way to true affection, an idyll shattered by the jealous rages of Pocahontas's former flame.