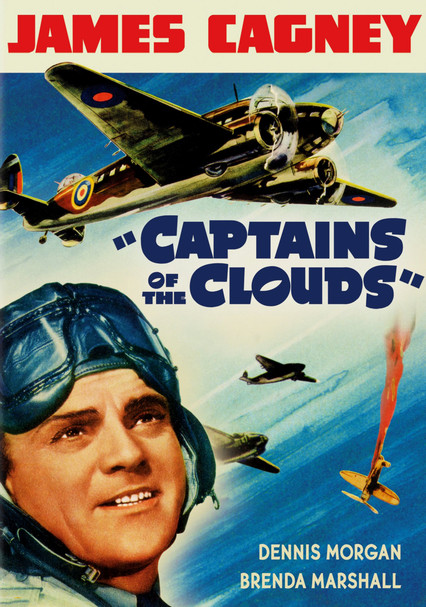 1942 NR 1h 54m DVD
Cocky bush pilot Brian MacLean (James Cagney) loves stealing both jobs and women from his fellow fliers. But his reckless ways come back to haunt him after he joins the Air Force and World War II breaks out. Now, he's reporting to a man whose sweetheart he wooed. Dennis Morgan, Brenda Marshall and Alan Hale co-star in this aviation drama, which earned Oscar nominations for cinematography and art direction.