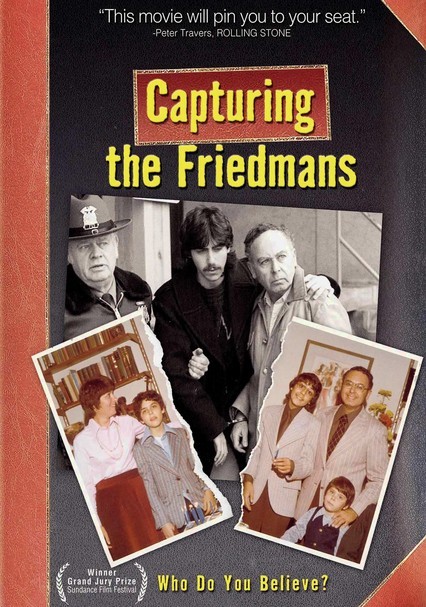 2003 UR 1h 47m DVD
A family in crisis is "captured" through home video in this searing documentary about the Friedmans, an upper-middle-class family who found their world turned upside down when father and son were charged with child molestation in 1987. The media inundated the airwaves with coverage of the alleged crime, but some of the best footage -- seen here publicly for the first time -- was shot by the Friedman family members themselves.

The secrets and lies of parents make this a tricky area.