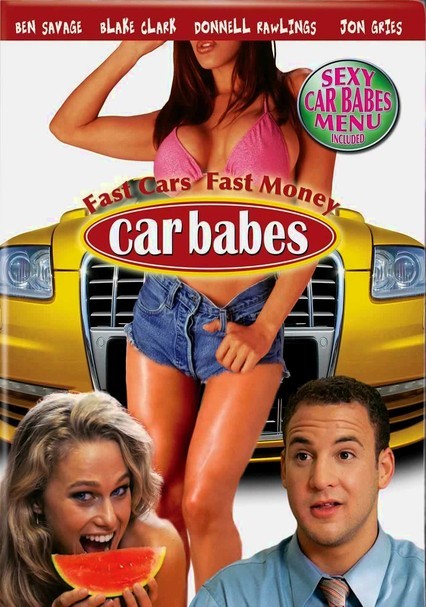 2006 PG-13 1h 40m DVD
When slacker Ford Davis (Ben Savage) wrecks a car from his father's dealership, he reluctantly takes a job on the lot as a "car babe" -- a salesman -- to pay off the debt. But he buckles down when a rival makes a threatening bid to take over the business. Can Ford rally the other car babes to sell enough cars in a month to stave off the hostile takeover? This entertaining comedy also features Jon Gries, Blake Clark and Donnell Rawlings.