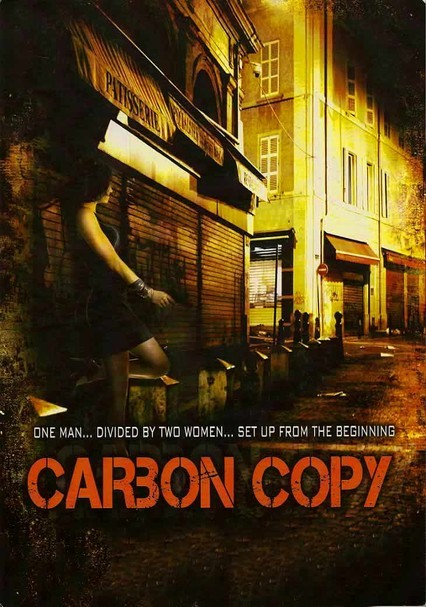 2009 NR 1h 40m DVD
Still reeling after getting dumped by his wife and fired from his job, Sam Carbon (Jonathan Breck) learns that his former father-in-law, Xavier Scantillini (John Klemantaski), has set up the unsuspecting Sam to take the fall for a crime. Meanwhile, he finds himself swept up in a string of adventures as he attempts to uncover the truth about his illusory past. Wendy Syphurs and Chuck Williams also star.