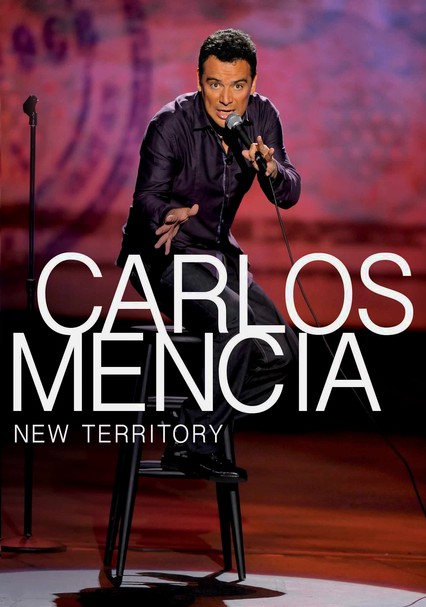 2011 NR 1h 21m DVD
A slimmed-down Carlos Mencia treads into new comedic territory in this robust stand-up special that doesn't skimp on funny. Filmed live for Comedy Central, the set includes Mencia's takes on what it means to be patriotic -- and politically correct.