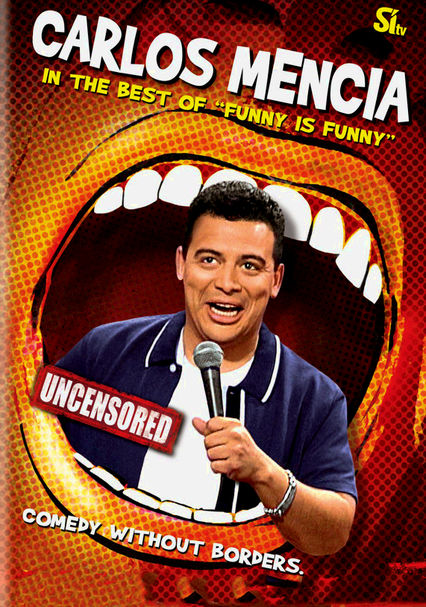 2006 NR 1h 30m DVD
Comic Carlos Mencia proves he's one of comedy's top bad boys by poking fun at everything from Taco Bell to Princess Di in this collection of classic stand-up sets. Courting controversy, the East L.A.-raised Mencia often delivers jokes that are politically incorrect and not for the easily offended. But Mencia's fans know that they can always count on a good show thanks to the biting wit of this brutally honest joker.