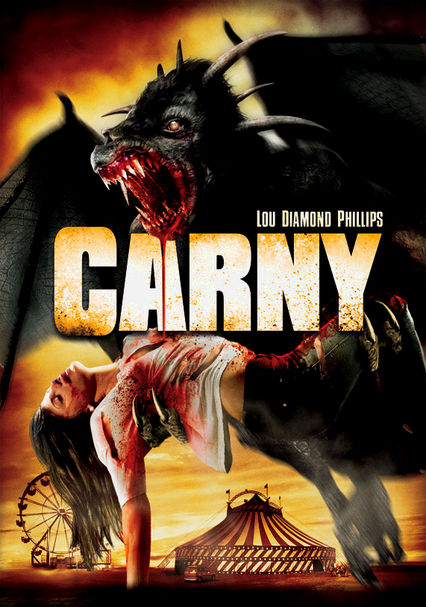 2009 NR 1h 28m DVD
Arriving in rural Nebraska, a traveling carnival attracts the locals with a caged monster known as the Jersey Devil. But fascination soon turns to fear when the beast escapes and goes on a rampage, killing everyone it encounters. Now, the town sheriff (Lou Diamond Phillips) must lead a team to track the creature even as a group of religious fundamentalists forms a lynch mob to kill the beast they believe is the devil himself.