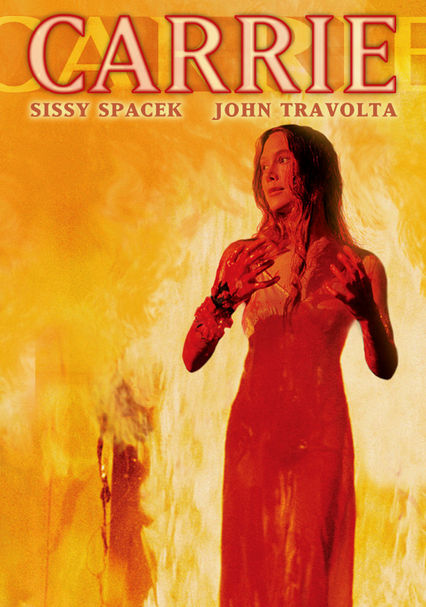 1976 R 1h 37m DVD
Mousy teen Carrie White may be ostracized, but she has the ability to move objects with her mind. When the high school "in crowd" torments her with a sick joke at the prom, she lashes out with devastating and deadly power.