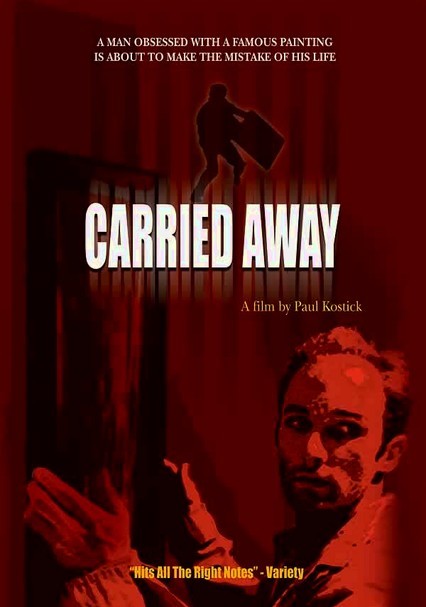 1998 NR 1h 27m DVD
Inspired by films from the early 1970s, Carried Away is the psychological character study of a young man who's obsessed with a famous painting. Acting on a ridiculous impulse, he steals the masterpiece from the city's art museum. When he realizes the magnitude of what he's done, he's forced not only to deal with this incredible blunder but also to reexamine his place in life.