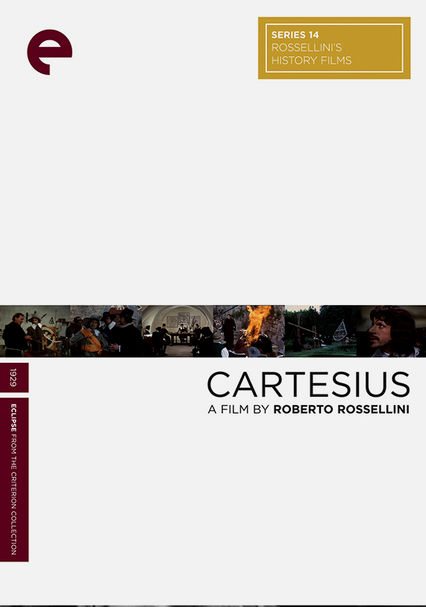 1974 NR 2h 42m DVD
Considered "the father of modern philosophy," 17th-century French mathematician, scientist and rationalist philosopher René Descartes became a prominent figure in the Scientific Revolution and made major contributions to the study of mathematics. Acclaimed filmmaker Roberto Rossellini directed this study of Descartes's life and work as an installment in his documentary series detailing the evolution of knowledge in Western civilization.