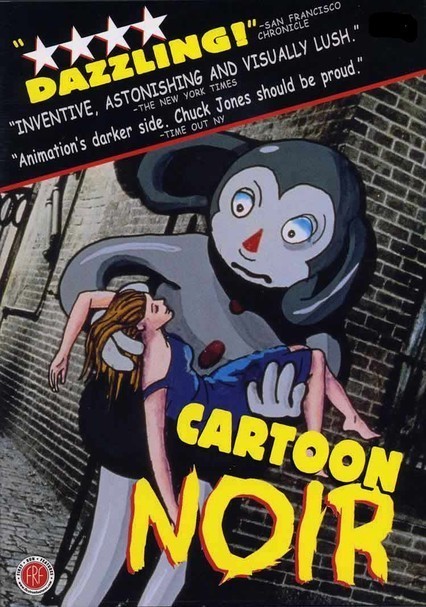 2000 NR 1h 23m DVD
Six animated shorts eschew traditional animation by featuring supernatural elements and darker themes, such as alien snatchings, life among mannequins and a spiritual rebirth. Among the films are "Ape," which features a couple fighting over a cooked monkey every night; "The Story of the Cat and the Moon," which is a tale of unrequited love; and "Gentle Spirit," which is based on a Fyodor Dostoyevsky story.