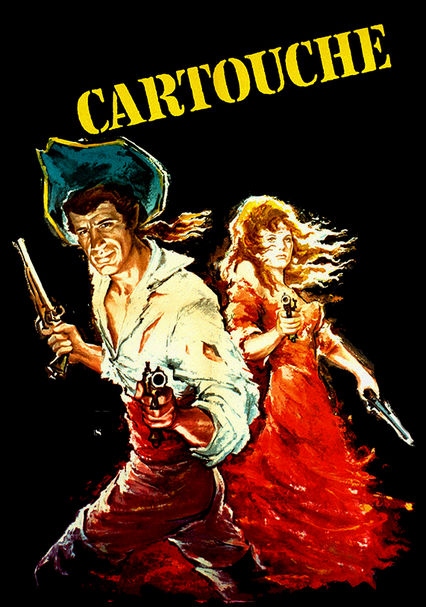 1962 NR 1h 56m DVD
This French film stars Jean-Paul Belmondo in the title role of Cartouche, the son of a barrel-maker who enlists in the army to escape the unwanted attentions of a local gang -- only to join them and serve as their leader years later. He steals from the rich and fights for the poor, all the while dodging capture by the royal guards.