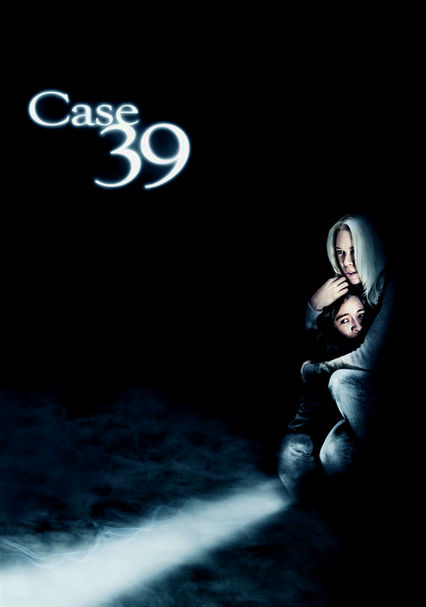 2009 R 1h 49m Blu-ray / DVD
To rescue 10-year-old Lilith Sullivan from her abusive parents, idealistic social worker Emily Jenkins welcomes the girl into her home -- only to discover that Lilith isn't quite the innocent victim she claims to be.

Parents need to know that Case 39 is part of the "killer children" horror subgenre, in which children are shown to be evil and homicidal; it's a psychologically effective and scary idea, but this movie is mainly out for shocks rather than exploring anything deeper. There's lots of violence, including some scenes involving children (in one particularly disturbing sequence, adults push a girl into an oven and light it), as well as other deaths and injuries. Language includes a few uses of "f--k" and "s--t," while sex, drinking, and drugs aren't prevalent.

Some flirting between grown-ups.

Some violence involving children, including a sequence in which two parents push a girl into an oven and light it. She escapes, but the father pushes his boot into her back to stop her. They duct tape her mouth and smash her hand in the oven door. In another sequence, a boy kills his parents with a tire iron, though no actual "contact" is shown; viewers see blood on the walls and pillows. Adults fight: Viewers see a man with a broken jaw, a man gets stabbed in the neck with a fork, and another man falls on the same fork (it impales him in the eye). Also images of a woman on fire, a dog attack, shooting guns, a speeding car (with a child on board), a burning house, scary demons, and several sudden shocks.

The movie suggests that evil lurks everywhere, even in the sweetest and most innocent of children. You can't trust anybody or anything, and there's never any attempt to learn anything, to turn things around for the better, or to find hope in the world.