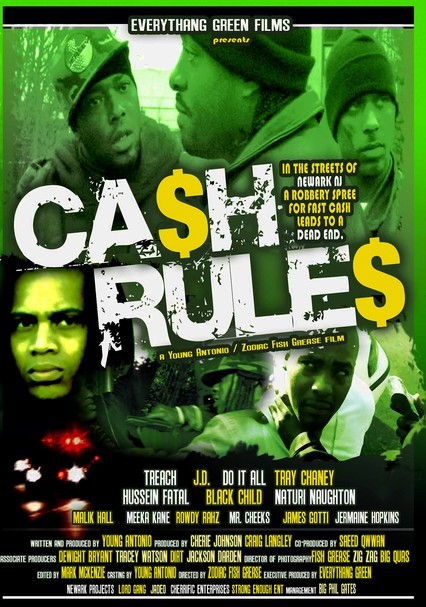 2008 NR 1h 30m DVD
Written, directed and produced by independent filmmaker Young Antonio, this gritty urban tale centers on the bullet-riddled exploits of a group of hard-core thugs and a crime spree that launches an all-out war in the streets of Newark, N.J. J.D. Williams of HBO's "The Wire" joins a cast made up of a host of noteworthy hip-hop personalities, including Naughty by Nature's Treach, the Outlawz' Hussein Fatal and 3LW's Naturi Naughton.