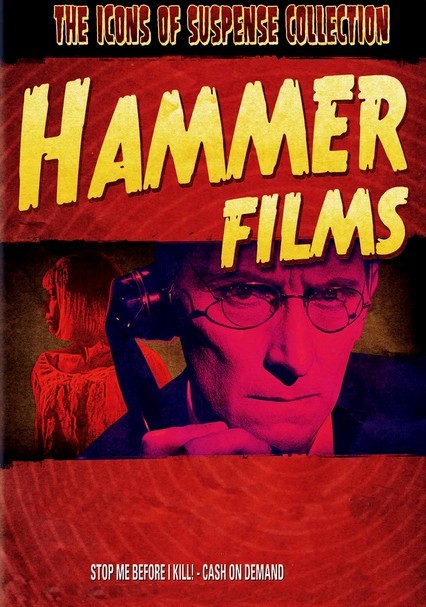 1960 NR 3h 7m DVD
A financier complies with a heist to save his family, and a man battles his inner demons in this pair of classic 1960s thrillers from the legendary British production company, Hammer Film Productions. In Cash on Demand, Fordyce (Peter Cushing) must cooperate with a robber (Andre Morell) who's holding his wife and son hostage. Stop Me Before I Kill! finds Alan (Ronald Lewis) tormented by a compulsion to strangle his new bride (Diane Cilentro).