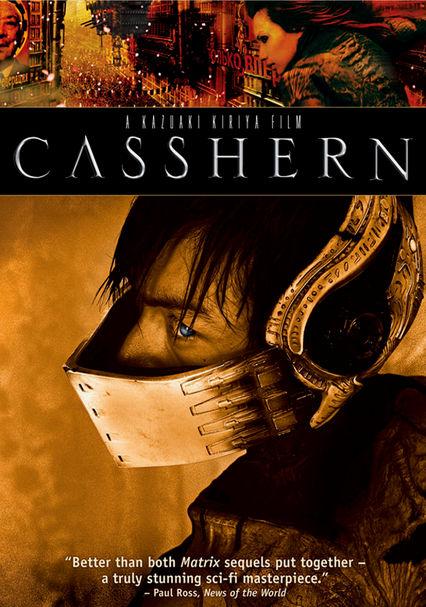 2004 NR 1h 57m DVD
After decades of warfare, Earth has become a toxic wasteland, and the survivors are slowly dying from a terrible disease. Dr. Azuma (Yusuke Iseya) has developed a genetic treatment that might help regenerate the population, but his experiment goes horribly wrong. Inadvertently creating a race of mutants that threaten the future of mankind, Dr. Azuma must seek an unlikely ally to help defeat the monsters he's created in this sci-fi adventure.