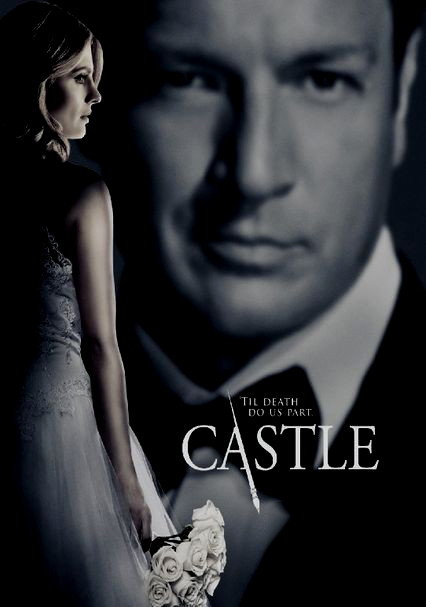 2009 TV-PG 5 seasons
It's a case of life imitating art when popular pulp novelist Richard Castle (Nathan Fillion) helps the NYPD hunt a killer copycatting his stories, then finds a second calling as a crime-solving member of detective Kate Beckett's (Stana Katic) homicide team. In this crackling police drama, the swinging single dad gets under steely Beckett's skin, but Castle's high-society contacts and grasp of criminal behavior make him handy on the murder trail.