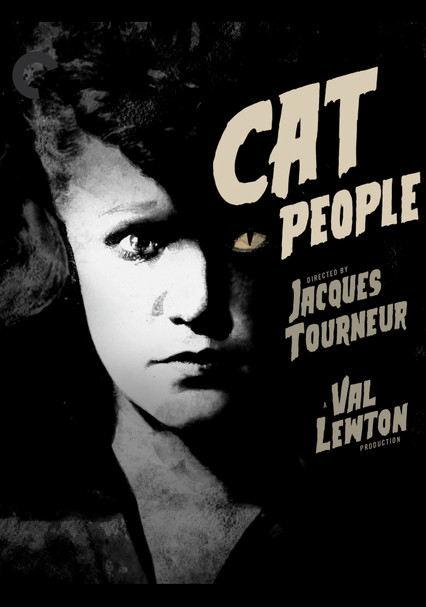 1942 NR 1h 13m Blu-ray / DVD
The first of the horror films producer Val Lewton (The Body Snatcher, I Walked with a Zombie) made for RKO Pictures redefined the genre by leaving its most frightening terrors to its audience's imagination. Simone Simon (La bête humaine) stars as a Serbian émigré in Manhattan who believes that, because of an ancient curse, any physical intimacy with the man she loves (Kent Smith) will turn her into a feline predator. Lewton, a consummate producer-auteur who oversaw every aspect of his projects, found an ideal director in Jacques Tourneur (Out of the Past), a chiaroscuro stylist adept at keeping viewers off-kilter with startling compositions and psychological innuendo.