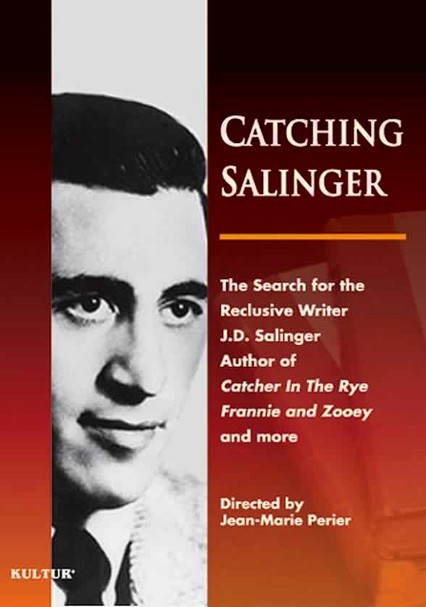 2007 NR 0h 53m DVD
In this documentary, noted French writer Frédéric Beigbeder journeys to the United States to ferret out influential Catcher in the Rye author J.D. Salinger, who is nearly as famous for disappearing from public view in the 1960s as for his books. As Beigbeder searches for the deeply reclusive Salinger near his reported home in New Hampshire, he shares his unique perspective on the contemporary American culture he encounters.