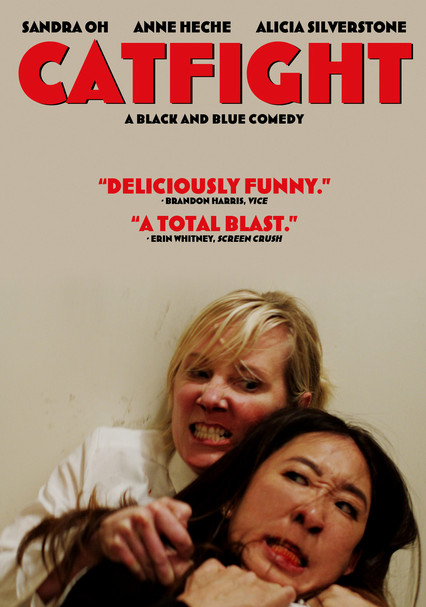 2017 NR 1h 36m Blu-ray / DVD
Though Veronica and Ashley were friends in college, they fell out long ago. When they bump into each other years later, old wounds resurface, and the two end up brawling in a stairwell -- which is just the beginning of their renewed rivalry.