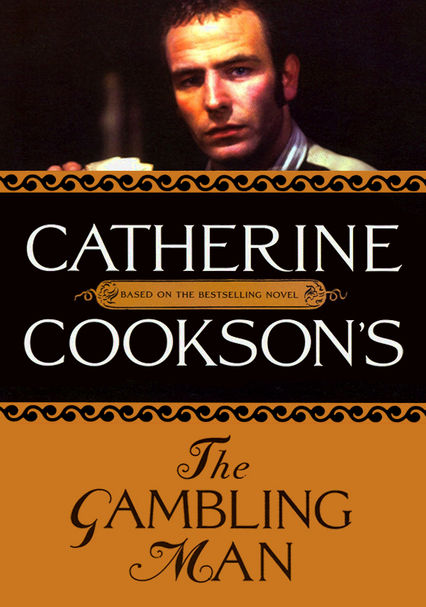 1995 NR 1 season
Ambitious rent collector Rory Connor hopes to parlay his skill at playing cards into bigger things: buying a shipyard with his brother. But a run-in with the criminal underworld complicates his plans.

Based on one of Catherine Cookson's most beloved works, this made-for-television drama revolves around slick cardplayer Rory Connor ( a compelling Robson Green), a rags-to-riches gambler who is faced with a life-changing decision. Never one to shy away from high stakes, Rory is in the game of his life when he is asked to make the ultimate sacrifice for his brother. Norman Stone (Man Dancin') directs.