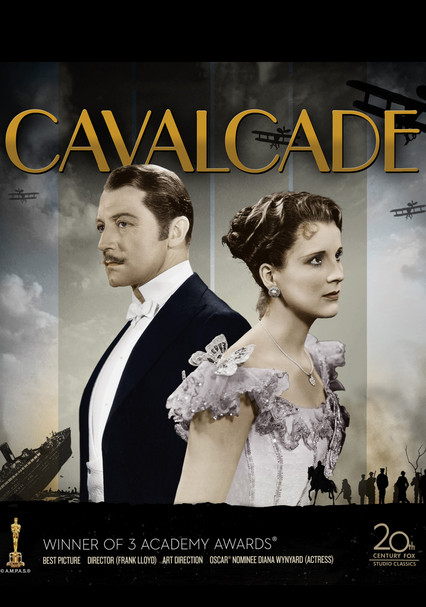 1933 NR 1h 50m DVD
Clive Brook and Diana Wynyard star under Frank Lloyd's Oscar-winning direction in this nostalgic adaptation of Noel Coward's play. The film follows two English families through love, loss and change during the turbulent period of 1899-1933. From the Boer War through Queen Victoria's death, World War I and the Depression, the upper-class Marryots and working-class Bridges never lose hope. The film also won the Best Picture Oscar.