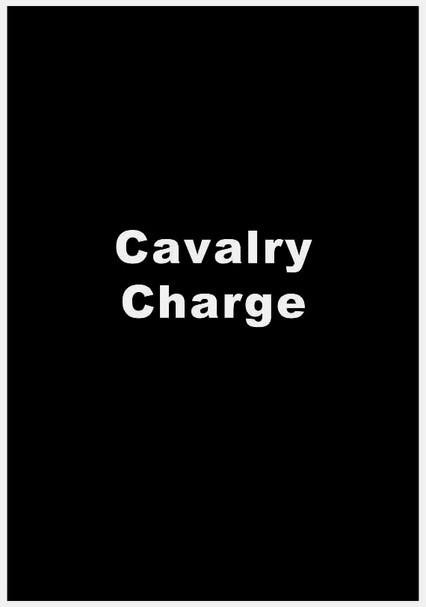 1951 NR 1h 28m DVD
Two brothers join opposing sides of the civil war conflict. Former president, Ronald Reagan, is Vance Britton, the commander of a group of Confederates plundering Union gold shipments and wreaking havoc on the settlers of the Santa Fe Trail. Bruce Bennet is Jeb Britton, the commander of the Union forces sent to the frontier to seek out and destroy this Confederate menace; unaware it is his brother who is the target.