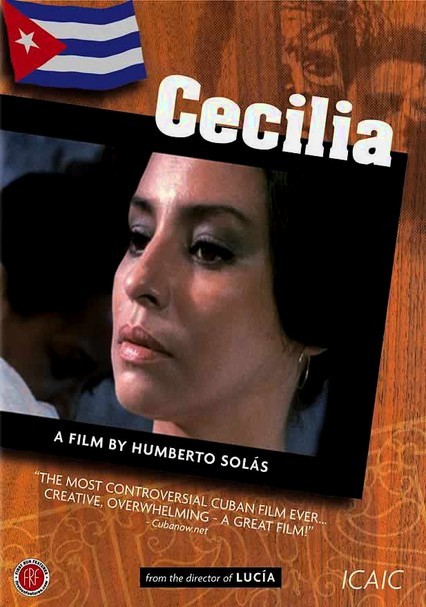 1982 NR 1h 30m DVD
Humberto Solás' sociopolitical drama explores racial tensions between blacks, whites and those of mixed race in 1830s Cuba. The story centers on the son of a rich colonist who falls in love with a biracial girl named Cecilia (Daisy Granados) but is forbidden to marry out of his social class and race. Determined to get what she desires, Cecilia resorts to dark magic. The film earned a Golden Palm nomination at the 1982 Cannes Film Festival.