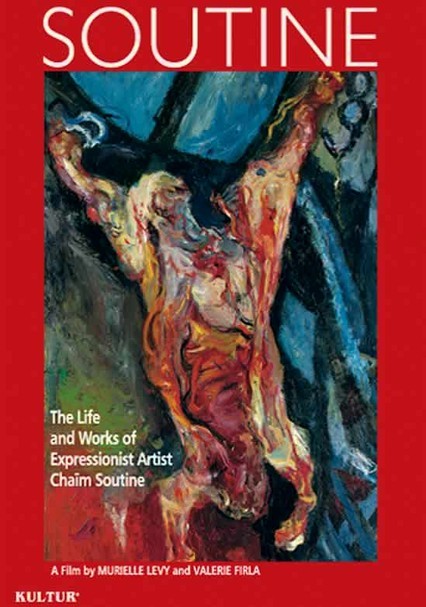 2008 NR 0h 52m DVD
Famously tormented and secretive, Jewish Expressionist painter Chaim Soutine has remained a somewhat mysterious figure in the world of art since his 1943 death. With this documentary, filmmakers Valerie Firla and Murielle Levy set out to change that. Drawing on information from a handful of old books, an ancient film and Paris's Montparnasse cemetery, the film sheds light on both the man and his work, revealing the deep ties between the two.