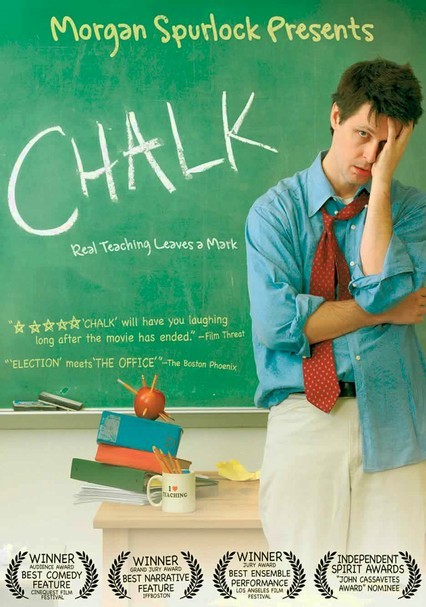 Parents need to know that this indie film feels much more like a documentary than a typical high school comedy. Teens may find its sophisticated, character-driven humor funny -- and reflective of their actual school experience -- but younger kids probably won't be interested in the staff's trials and traumas. There's some discussion of sexual orientation, specifically with regard to P.E. teachers. The rare cursing (including "f--k") comes from the students, not the teachers. One teacher is shown smoking; others go out for drinks after work. It's worth noting that there's a lot of jerky handheld camera work, which could be difficult for those who are sensitive to the abrupt movements.

Some inconsequential tussling between high school students (teacher has to break up a fight).

One teacher is shown smoking; teachers drink in a bar after work on one occasion.