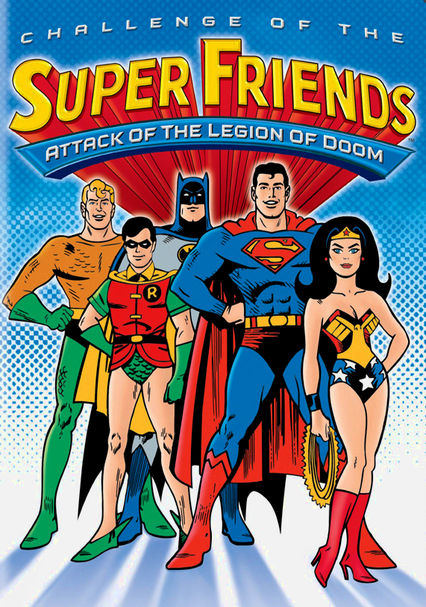 1978 NR 1h 26m DVD
Superman, Batman and Robin, Aquaman and Wonder Woman -- joined by Justice League cohorts Flash, Green Lantern and Hawkman and multicultural allies Apache Chief, Black Vulcan and Samurai -- combat Lex Luthor and the rest of the Legion of Doom. Included in this collection of the classic 1978 cartoons are the episodes "Wanted: Ten Super Friends," "Invasion of the Fearians," "The Time Trap" and "The World's Deadliest Game."