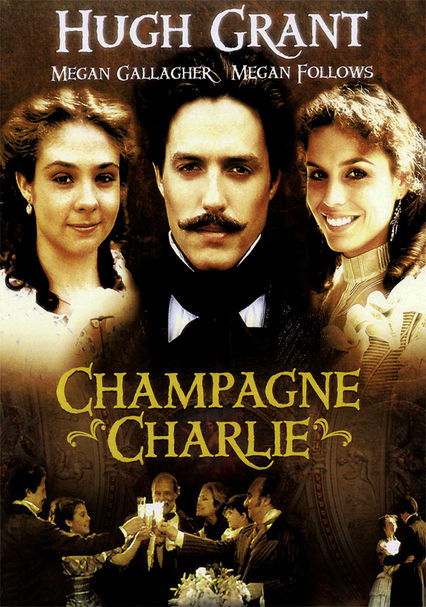 1989 NR 3h 8m DVD
In this sweeping biopic, Hugh Grant portrays champagne magnate Charles Heidsieck, a Frenchman credited with opening the American market for bubbly shortly before the outbreak of the Civil War. The plot thickens when "Champagne Charlie" falls head over heels for a Southern belle-turned-gunrunner (Megan Gallagher), and he's imprisoned by the Union Army on suspicion of being a spy for the Confederacy.