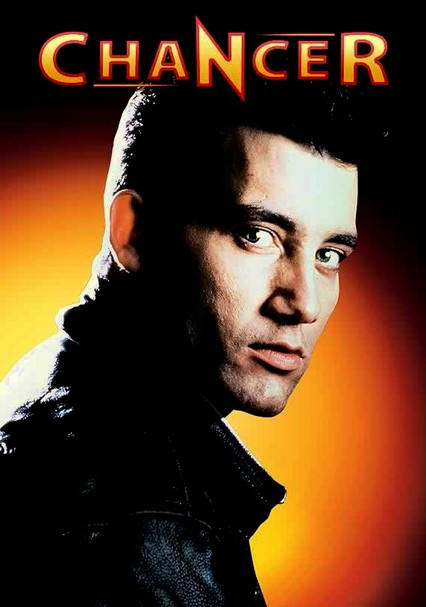 1990 NR 2 seasons
The suave Clive Owen had his first television series lead in this show about Stephen Crane, a smooth-talking, seriously shady financial wiz who is hindered by his troubled past when he's called by a friend to resuscitate a failing auto manufacturer. Stephen is hounded by ex-employer James Blake (Leslie Phillips) and vicious rival Tom Franklyn (Peter Vaughan), but he manages to keep his many schemes afloat until his explosive secrets are revealed.

When his under-the-table dealings get him fired from a London bank, charismatic con artist Stephen Crane (Oscar nominee Clive Owen, in one of his earliest starring roles) finds work managing the turnaround of a troubled automobile manufacturer. But no matter how desperately Stephen tries to keep his checkered past bound and tethered, it continues to hunt him down.

After spending six months in prison for insider training, Stephen Crane (Clive Owen) reverts to his real name, Derek Love, and searches for his ex-girlfriend Jo, intent on winning her back. Meanwhile, he teams up with his former rival Piers to start a casino. The final season of this British drama follows the enterprising Derek as he cheats more people out of money, starts a new romance and finds out surprising secrets from his past.