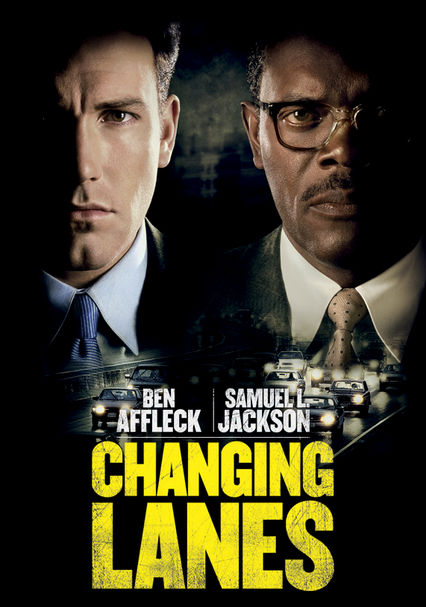 2002 R 1h 38m Blu-ray / DVD
The lives of an egocentric attorney and a recovering alcoholic dangerously collide when their cars crash on an expressway. After the accident, the lawyer finds he's left behind a file with the other driver, sparking a vengeful game of one-upmanship.

Parents need to know that this film involves a lot of realistic emotional violence which can be upsetting. A family is separated by the alcoholism of a parent, and there is an extremely harrowing scene of a father being forcibly removed from his son's school. There is also a later confrontation between the father and mother where the father is told he'll never see the children again. The physical violence in the film is brief and mild by modern standards, but realistic. There are religious references (the movie takes place on Good Friday) that some families will find awkward or heavy-handed.

Character is a recovering alcoholic