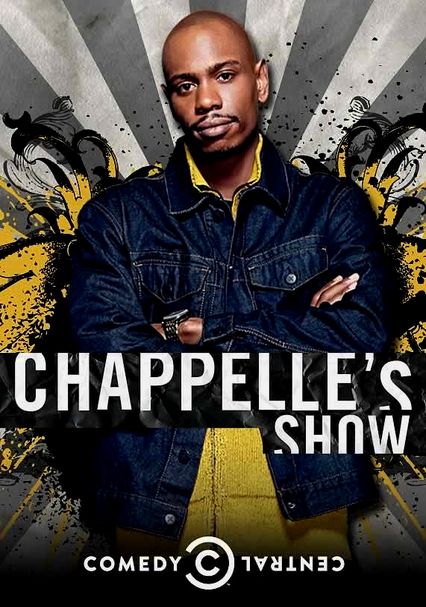 Comedian Dave Chappelle demonstrates his comic genius once again in the second season of his popular sketch-comedy television series. Chappelle's talent lies in his ability to take on controversial subjects -- namely, racism and cultural stereotypes.