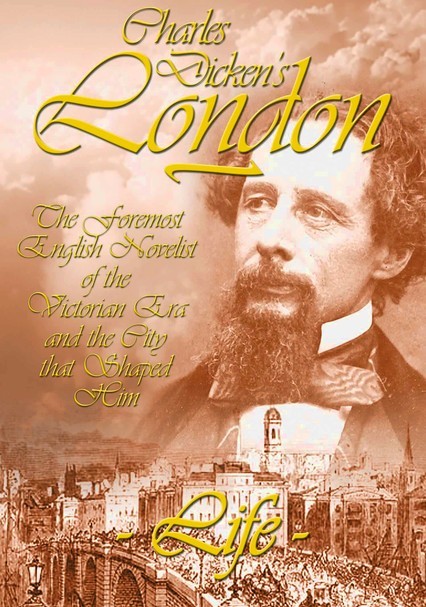 2008 NR 1h 35m DVD
Charles Dickens's books were famously inspired by his life in London. This illuminating documentary traces his artistic path, including visits to the debtor's prison where his father was held and the factory where he worked alongside the city's poor. Other highlights include tours of the Houses of Parliament, Dickens's home near King's Cross Station and his burial place, Westminster Abbey.