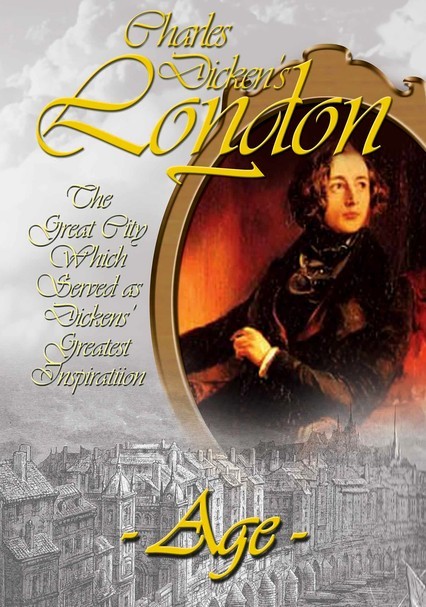 2006 NR 1h 50m DVD
This final installment of the "Charles Dickens' London" series rounds out the exploration of the author's favorite city by focusing on the social realities of Victorian-era London, from society's upper crust to the poor crowding the back alleyways. This look at the sociology of that age throws into relief the fictional tableau against which Dickens set his stories and from which he crafted so many of his most memorable characters.