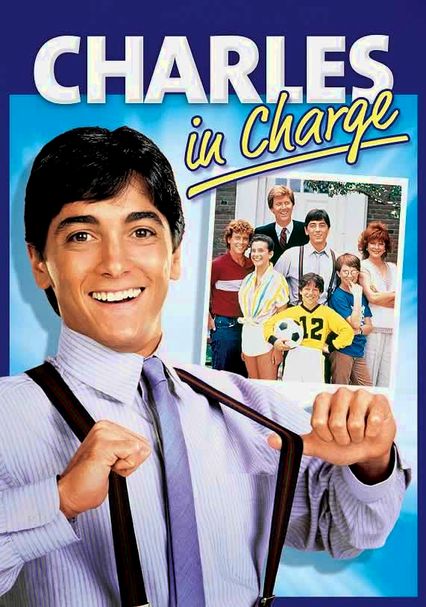 Acting as a live-in nanny to the three Pembroke children (April Lerman, Jonathan Ward and Michael Pearlman) to help pay his way through college, Charles (Scott Baio) is supposed to be in charge of the household. But most of the time, it's a toss-up as to who's really running the show. Willy Aames co-stars as Charles's well-intentioned best friend, Buddy, with Jennifer Runyon appearing as Charles's love interest, Gwendolyn.