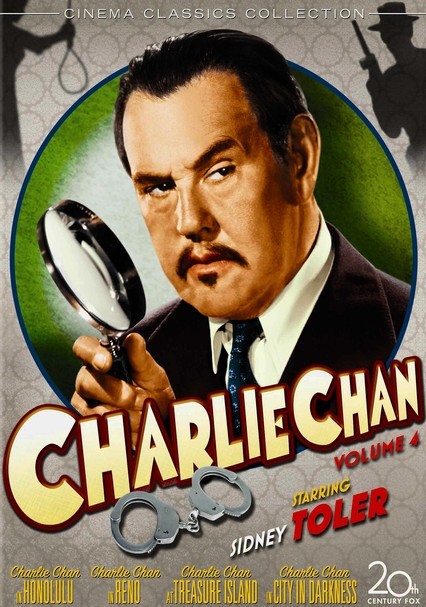 1939 NR 1h 15m DVD
Arriving in Paris for a reunion with his World War I buddies, exceptional sleuth Charlie Chan (Sidney Toler) becomes embroiled in investigating the murder of a munitions manufacturer who's been selling arms to his country's enemies. Set during the Munich Crisis of 1938, in which Europe's major powers negotiated an agreement dividing up Czechoslovakia in response to Adolf Hitler's demands, this classic mystery takes on a political tone.