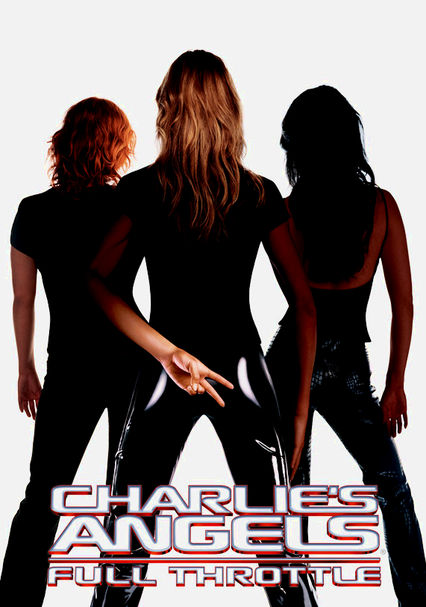 2003 UR 1h 45m DVD
In this reboot of the TV classic, the Angels are tasked with finding a pair of missing rings encoded with the personal information of people in witness protection. As informants are bumped off, the trio targets a rogue agent who may be responsible.

Parents need to know that this movie has non-stop "action violence," meaning that it is not very graphic. A character is impaled and several characters are killed. There is a brief graphic scene of a calf birth. As in the first movie, the Angels do not use guns. Characters use some strong language and make some naughty double-entendres. Alex's father believes she is a prostitute. Female and minority characters are brave, smart, loyal, and capable.