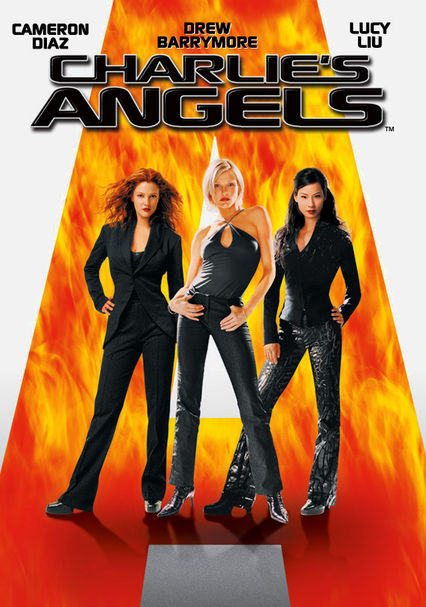 2000 PG-13 1h 38m Blu-ray / DVD
Three beautiful women who take on top-secret assignments for a never-seen boss use their looks, charm and martial-arts training to kick butt on the trail of stolen software in this flashy reboot of the classic 1970s television series.

Parents need to know that in addition to a lot of "action-style" violence (very little blood), the movie has drinking, smoking, and some profanity and innuendo. One of the angels is shown waking up after a one-night-stand, clearly intending never to see the guy again. She later has a sexual encounter that turns out to have been a mistake.

Innuendo, character wakes up after a one-night stand, has sex with another man.

Lots of peril and action-style fighting (no blood); the angels do not use guns.