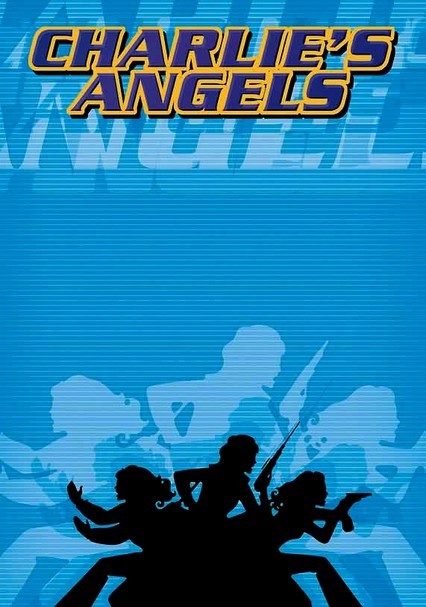 1976 TV-PG 2 seasons
Becoming a cultural phenomenon when it debuted in 1976, this blockbuster series follows three sexy female private detectives who put their ingenuity, spunk, charms and sleuthing skills to work for their never-seen boss, Charlie Townsend.