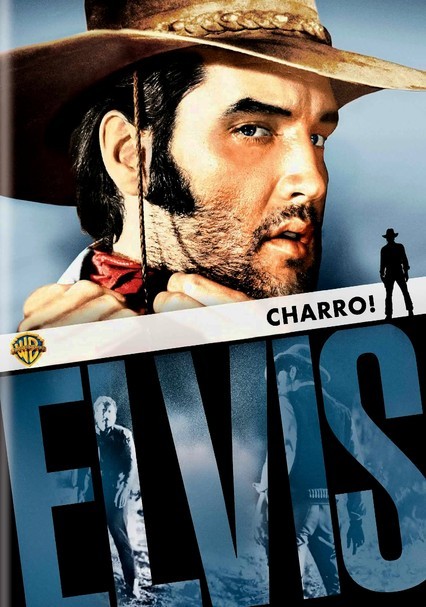 1969 G 1h 38m DVD
In his 29th movie role, Elvis Presley stars as a boisterous outlaw with a conscience who tries to break free from the clutches of a notorious gang he once ran with. His former partners in crime are not about to let him go that easily, though. It seems there are some old scores to settle, as well as a cannon that everyone seems to want to get their hands on. Surprisingly, Elvis sings only one song in this film -- the title song, "Charro."