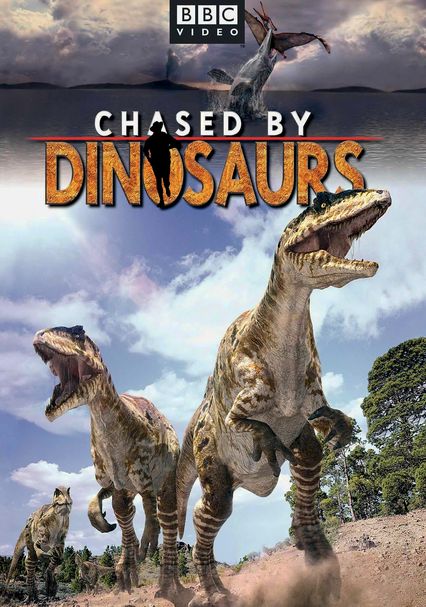 2003 TV-G 1 season
Thrill-seeking zoologist Nigel Marven teleports back in time for front-row seats to the battles between some of history's most ferocious predators and their gigantic prey, including sea scorpions and giant squid.

Thrill-seeking zoologist Nigel Marven teleports back in time to track down the owner of "The Giant Claw." Then, in "Land of the Giants," it's on to prehistoric South America, where Nigel has front-row seats at a battle between history's largest predator and its gigantic prey. In "Sea Monsters," Nigel confronts sea scorpions, giant squid, huge armored fish and a very hungry (and testy) 60-foot Mosasaur.