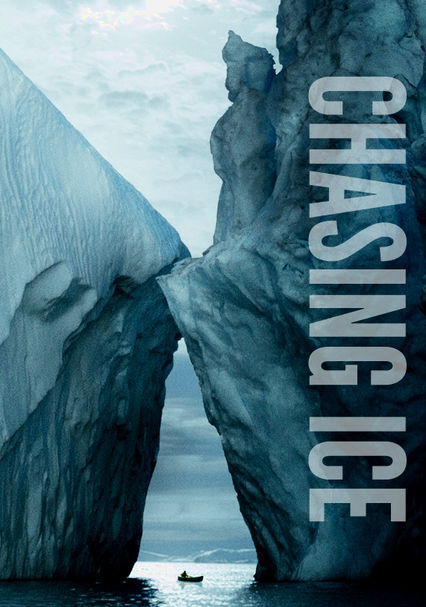 Parents need to know that Chasing Ice is an award-winning documentary about the work of celebrated photographer James Balog in tracking glacier retreat. It introduces scientific terms related to climate change and presents one side of the global warming debate, aiming to convince viewers of the looming threat of warming temperatures. There are moments of anger, frustration, and sadness as the subjects brave harsh elements and technological failures to complete their work, but the lengths to which they will go for the truth is inspiring. Language ("s--t," "fricking," "Jesus Christ") is minimal, as are viewers' exposure to scenes of splayed and bloody animal carcasses being prepared after a hunt.

A small set of photos shows bloody animal carcasses strung up for gutting and skinning.

Very rarely "s--t," "fricking," and "Jesus Christ" as an exclamation.

The issue of global warming is subject to heated debate in the public and political forums, and this documentary is intentionally one-sided. Balog's passionate claims are hard to deny in light of his photographic evidence, but opponents might find holes in his conclusions. Either way, the movie raises important points and encourages discussion about environmental issues.