Cheap Trick: From Tokyo to You 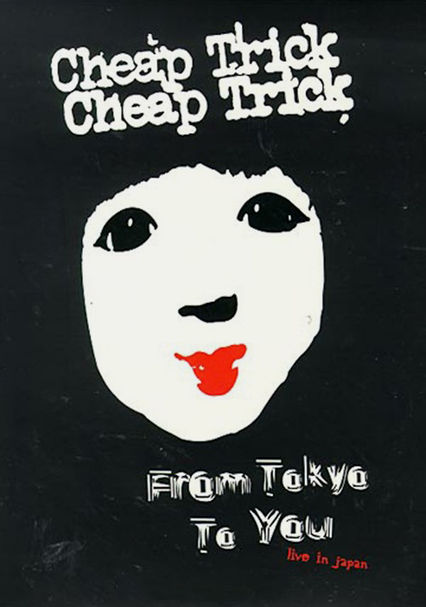 Cheap Trick: From Tokyo to You

2003 NR 1h 0m DVD
Twenty-five years after their critically acclaimed overseas performances in the 1970s, Cheap Trick headed back to Japan in 2003 for another extensive tour. Take a front row seat for this look at the band's exciting journey via backstage footage shot in documentary style, not to mention countless live performances of hits such "I Want You to Want Me," "Just Got Back," "Surrender" and more.