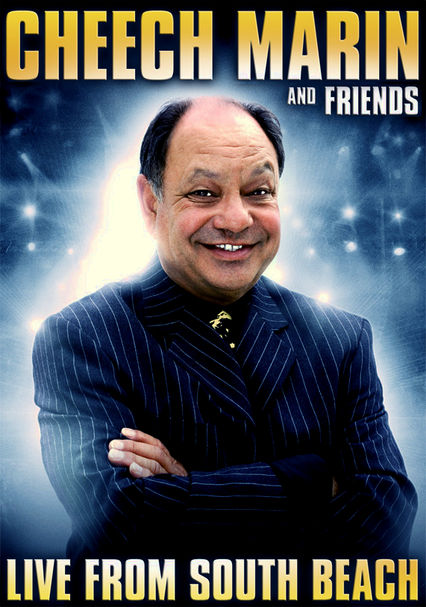 2005 NR 1h 29m DVD
Taking over the stage at the Byron Carlyle Theatre in Miami's famed South Beach, funnyman Cheech Marin hosts this hilarious stand-up showcase spotlighting a few of his favorite people. Rising Latino comics featured in the evening of laughs include Al Madrigal, Carlos Oscar, Gilbert Esquivel and Felipe Esparza, who riff on everything from surviving the trials of parenthood to dodging the suspicious eyes of airport security.