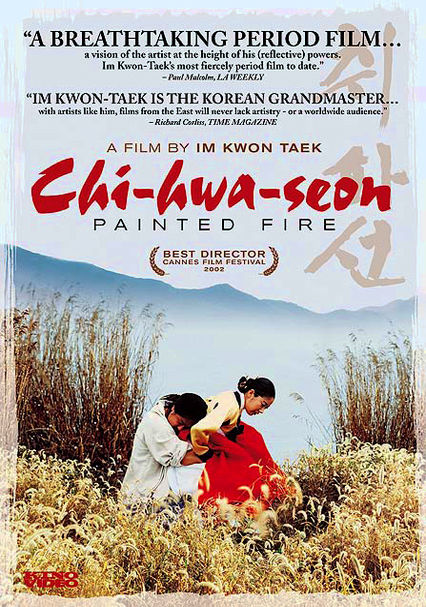 2003 NR 1h 57m DVD
Kwon-taek Im shared the Best Director prize at Cannes for his engrossing portrait of Jang Seung-up (Min-sik Choi), a 19th-century Korean painter who, through the graces of a generous patron (Sung-kee Ahn), rose from poverty to become one of the nation's most celebrated artists. Eventually, drinking and womanizing took their toll on the painter (who adopted the name Oh-Won); meanwhile, Korea teetered on the brink of political collapse.