Chic: Live at the Budokan 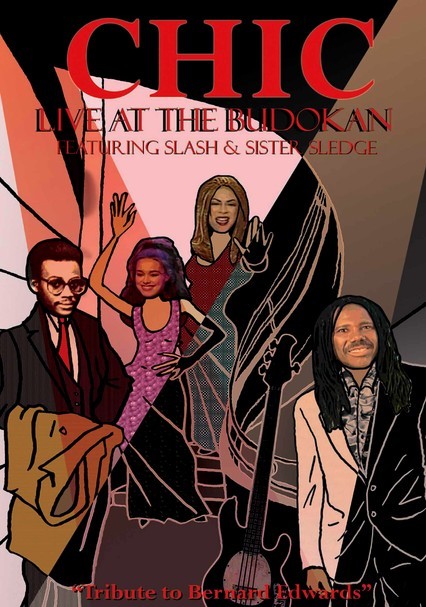 Chic: Live at the Budokan

1996 NR 1h 23m DVD
Disco-era super group Chic reunited in 1996 at Tokyo's Budokan arena for what would turn out to be their final show, performing some of their most memorable hits, including "Good Times," "Do That Dance" and "Dance Dance Dance." They also sing "I Want Your Love" and, with special guests Sister Sledge joining them on stage, "We Are Family," "He's the Greatest Dancer," "Le Freak" (also featuring Guns N' Roses guitarist Slash) and more.