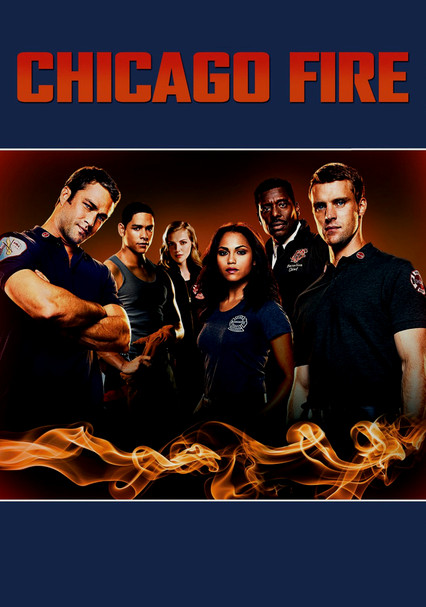 2012 TV-14 7 seasons
When the smoke clears after the death of a fellow Chicago firefighter, Lt. Matthew Casey and Lt. Kelly Severide blame each other for the tragedy. But can they cool their tempers and work together when duty calls?