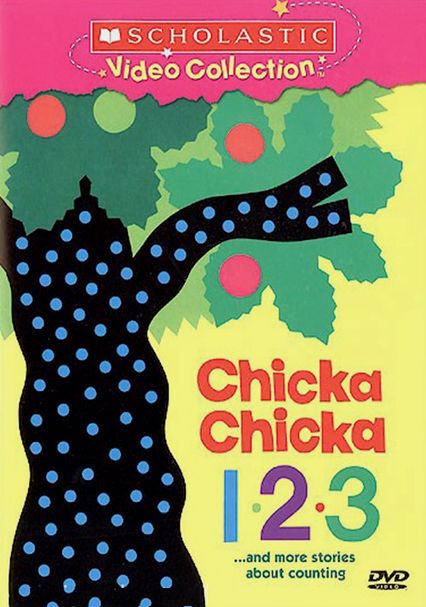 2006 NR 0h 42m DVD
Three kid-friendly stories impart important lessons in the realm of numbers and counting. In "Chicka Chicka 1-2-3," numbers one through 101 climb an apple tree and do battle with meddlesome bumblebees -- but which number will save the day? Then, in "How Much Is a Million?" and "If You Made a Million," Marvelosissimo the Mathematical Magician demystifies the concept of large numbers and explains the various forms of currency.